5 Most Picturesque Train Rides In The World 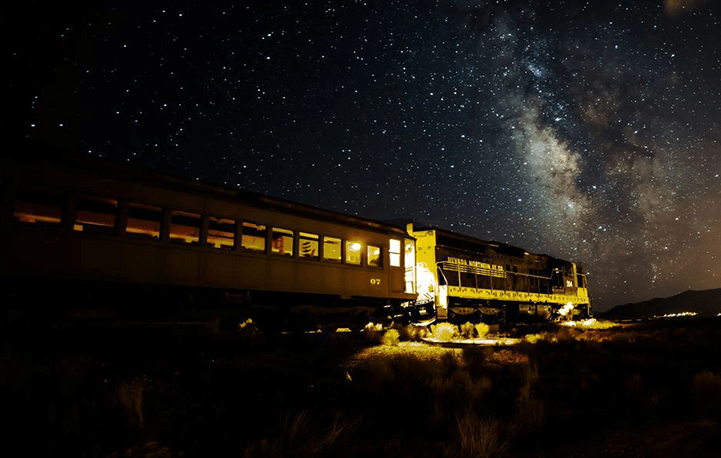 Trains are the most timeless way to get around. The thought of a ride on the rails conjures up the past and take you back in time. Despite those notions, most trains are fast, modern and efficient for travelling. In a recreation showdown amongst planes, trains and automobiles, trains win as the most laidback style of travel, allowing you to sit back, relax and absorb the view. Fortunately, some of the world’s most alluring rides were created primarily to take passengers through breath-taking, perhaps inaccessible locales. Here’s a look at some of the exceptionally scenic train rides.

This historic steam train lets its passenger take a trip back in time just four hours outside of Las Vegas in Ely, Nevada. Just as it has done for nearly a century, the Nevada Northern railway journey through the Robinson Canyon towards the Ruth Copper Mining District for a ride that’s abounding with history. Besides it also includes everyday daytime rides, the rail line also provides a nighttime tour, dubbed the “star train” where riders can take in the beautiful night sky sans light pollution. The train will make a stop so that passengers can look at the night sky using a telescope. For sky gazers with an earlier bedtime, the line also offers a sunset, stars and champagne trip, which arrives and leaves the station a bit earlier.

All the travellers, get your camera ready. Departing from St. Moritz and ending in Zermatt, The glacier express takes passengers through the Swiss Alps and every type of landscape, from age-old forests to picturesque towns and, as the name suggests, pristine glaciers. You’ll encounter sites like the Landwasser Viaduct, the Rhine Gorge, otherwise known as the “Grand Canyon of Switzerland”, and the famous Matterhorn. While the views alone are enough to tempt any traveller to hop aboard, the luxe train offers one of the most opulent classes of train travel.

This train journey kicks off near Britain’s highest mountain, Ben Navis, and ends in the busy fishing port of Mallaig, the Jacobite Steam Train in Scotland is a must-see. Through the 84-mile journey, you’ll make stops in quintessential villages like Glenfinnan, Morar, Lochailort and Arsaig. Harry Potter fans, take note: The Jacobite was an inspiration for the Hogwarts Express.

The Copper Canyon Train was designed to connect the Pacific Ocean with Mexico’s Central desert territory. It has been a popular trip with tourists since its inception. The four-hour route traverses mountains peaks covered with snow and primaeval forests as it journeys through Mexico’s Cooper Canyon, a site four times bigger than the Grand Canyon, to the coast.

The Canadian Rocky Mountaineer steers four distinct rail routes, all more beautiful than the next. The trail will take you through rocky mountains connecting British Columbia and Alberta, offering picturesque views of forests, fields, peaks, and valleys along the way. Perhaps the most popular of their offerings, GoldLeaf service allows passengers to take 360-degree views from a glass-domed double-level train car. There’s also an outdoor viewing platform, perfect for taking in the fresh mountain air.

5 instagramtastic locations in turkey to get the perfect click!

5 must visit restaurants in europe for foodies!

The Richness of History & Culture; 5 Astounding Museums in the World

Unusual Places to Visit In The World 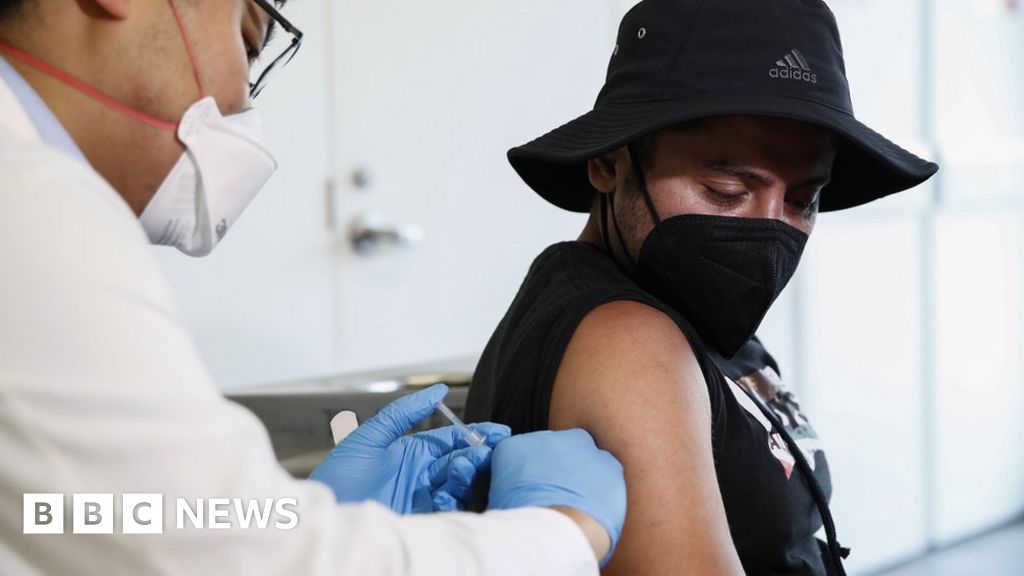 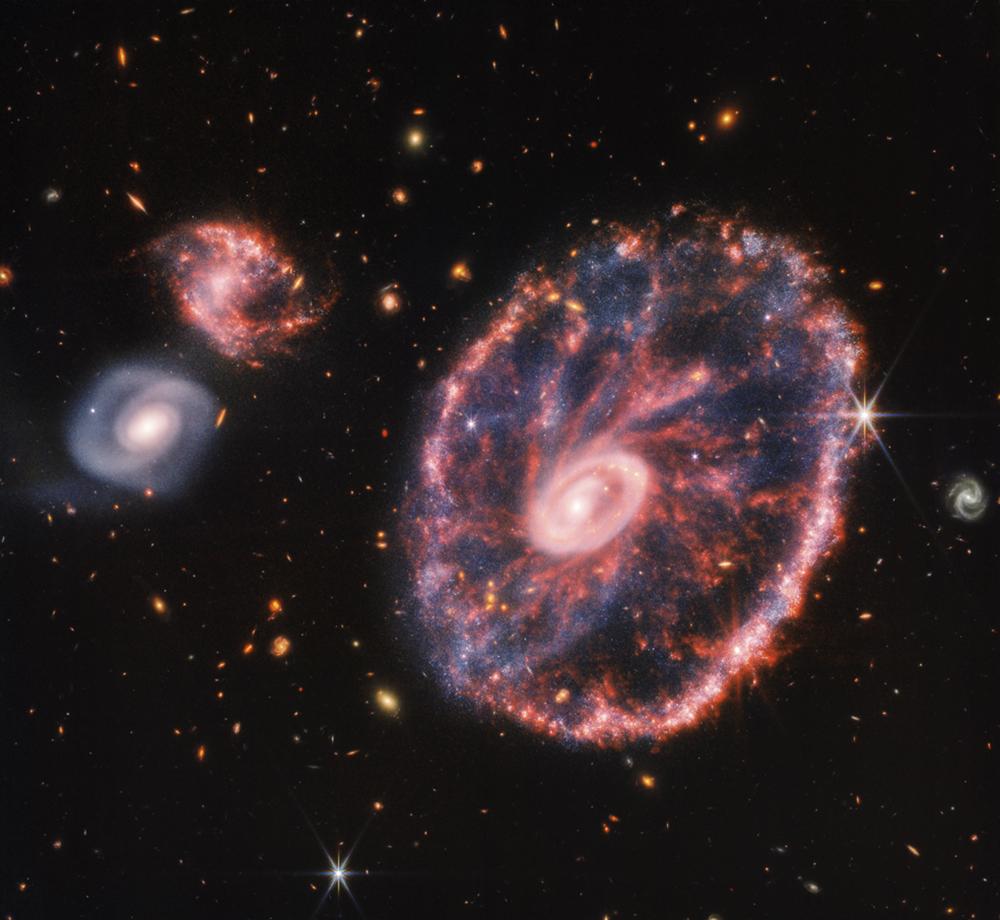 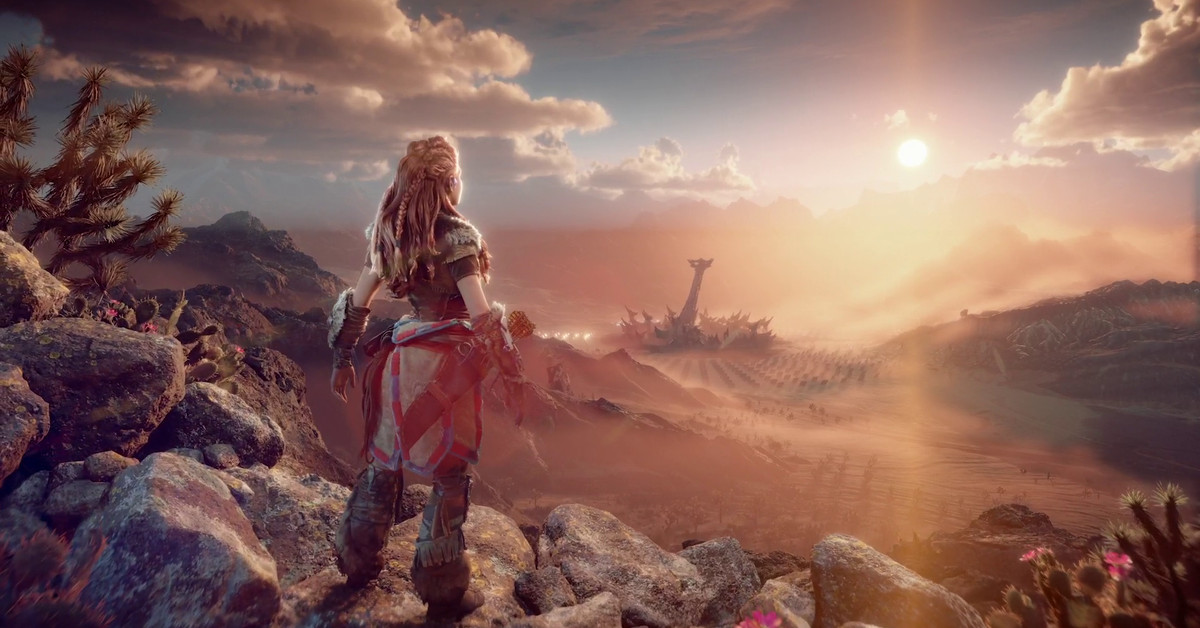 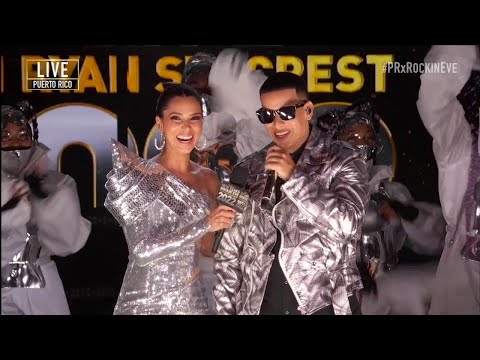 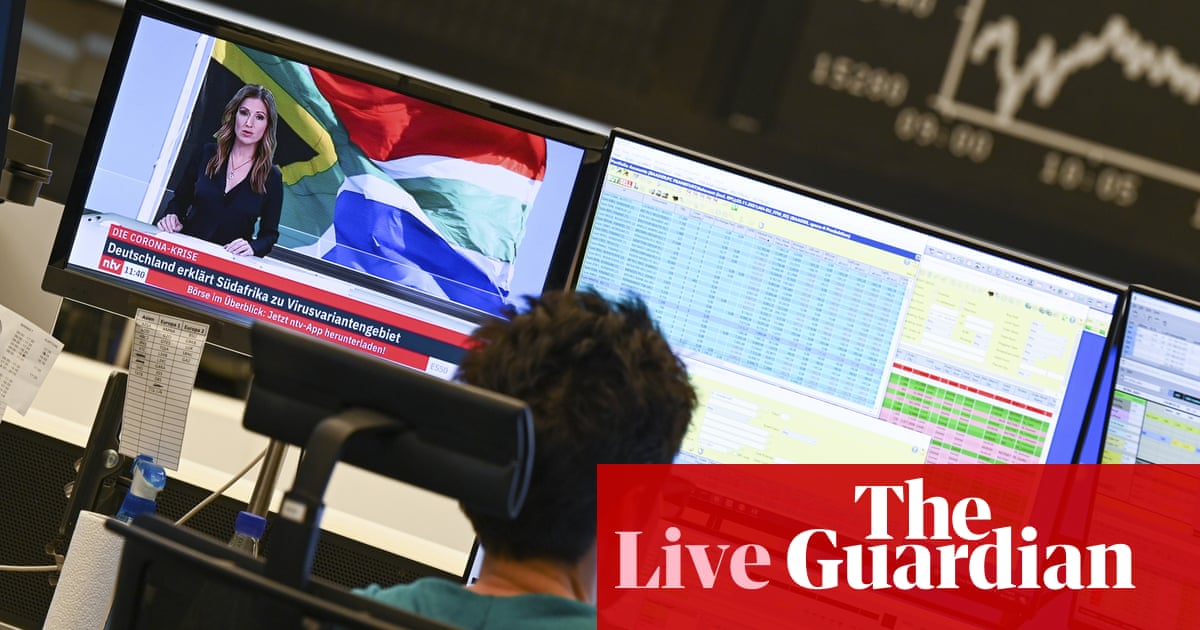