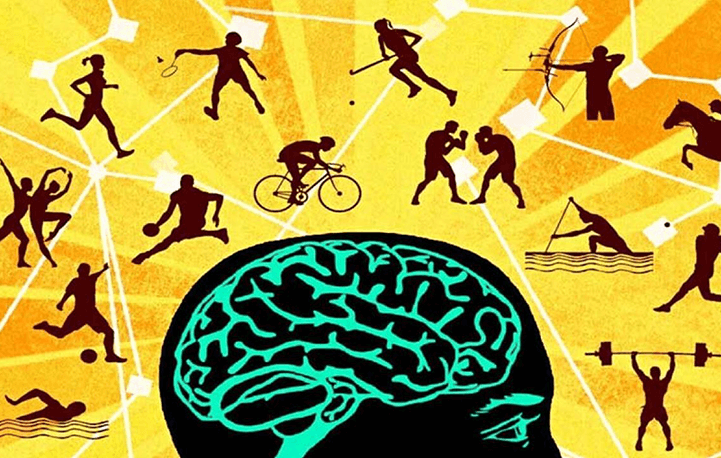 Sports psychology is not one theory, but the consolidation of many conjoining ideas and concepts that attempt to understand what it takes to be a successful athlete. Indeed, in many sports, endurance in particular, there has been a move toward more multidisciplinary and interdisciplinary approaches looking at the interactions between biomechanical, genetic, training, physiological and psychological aspects of performance. With that in mind, and considering the many psychological constructs affecting performance in sports, the following areas are some of the most extensively studied:

Athletes and coaches believe that mental toughness is a psychological construct and is vital for performance success and in training and competition (Gucciardi, Peeling, Ducker and Dawson, 2016)

After interviewing a bunch of athletes competing at an international level, Jones et al (2002) found out that being mentally tough takes an unbreakable self-belief in the ability to achieve goals and the capacity and determination to bounce back from performance setbacks. Mental toughness determines “how people deal effectively with challenges, pressure and stressors, irrespective of circumstances (Crust and Clough, 2005)

Motivation has been described as what maintains, sustains, directs, and channels behaviour over an extended amount of time. While it applies in all areas of life requiring commitment, it is particularly relevant in sports. Not only does motivation impact an athlete’s potential to focus and achieve sporting excellence, but it is crucial for the initial adoption and ongoing continuance of training (Sutton, 2019).

Based on our inherent tendency toward growth, SDT suggests that activity is most likely when an individual feels intrinsically motivated, has a sense of volition over their behaviour, and the activity feels inherently interesting and appealing.

Setting goals is an effective way to focus in the right activities, increase commitment, and energize the individual (Clough and Strycharczyk, 2015).

Athletes can use their goals to focus and direct attention toward actions that will lead to specific improvements. For example: a soccer player improves their kick to take 0.5 seconds off a 100-meter butterfly time or a runner increases their speed out of the blocks in a 100 meter sprint. Goal setting can define challenging but achievable outcomes, whatever your sporting level or skills. A specific, achievable, measurable, relevant, time-bound goal should be clear, realistic, and possible. For example, a runner may set the following goal:

Next Year, I want to run the London Marathon in three hours by completing a six-month training schedule provided by a coach.﻿

Under influence of extreme pressure and in situations perceived as important, athletes may perform worse than expected. This is known a choking and is typically caused by being overly anxious. (Kremer et al., 2019).

It is important to distinguish anxiety from arousal. The latter refers to a type of bodily energy that prepares us for action. It involves deep psychological and physiological activation, and is valuable in sports. Therefore, if physiological and psychological activation is on a continuum from deep sleep to intense excitement, the sportsmen must aim for a perceived sweet spot to perform at their best. It will differ wildly between competitors; for one, it may be perceived as unpleasant anxiety, for another, nervous excitement. 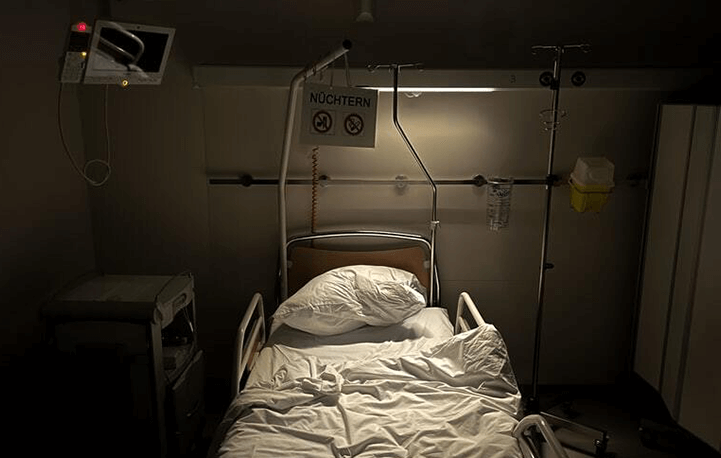 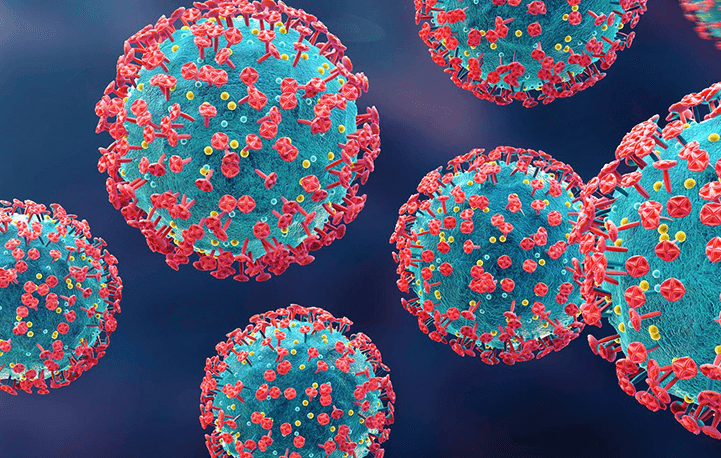 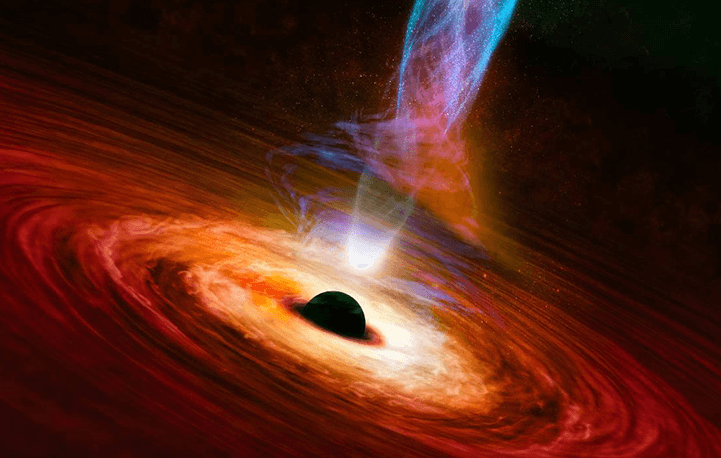 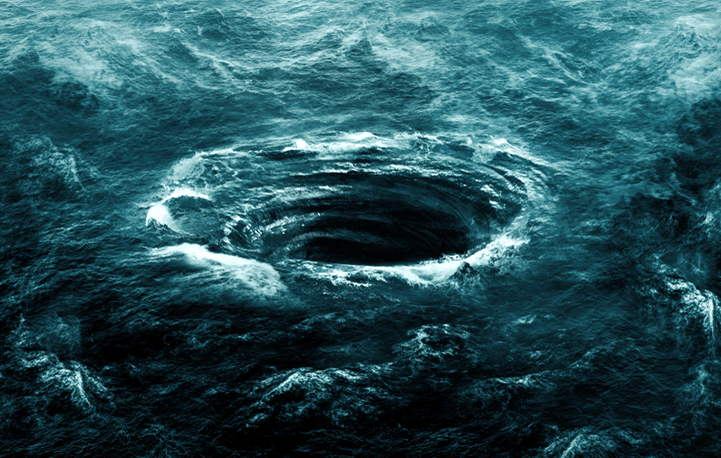 Bermuda Triangle; A Slice of Ocean with Fearsome Reputation 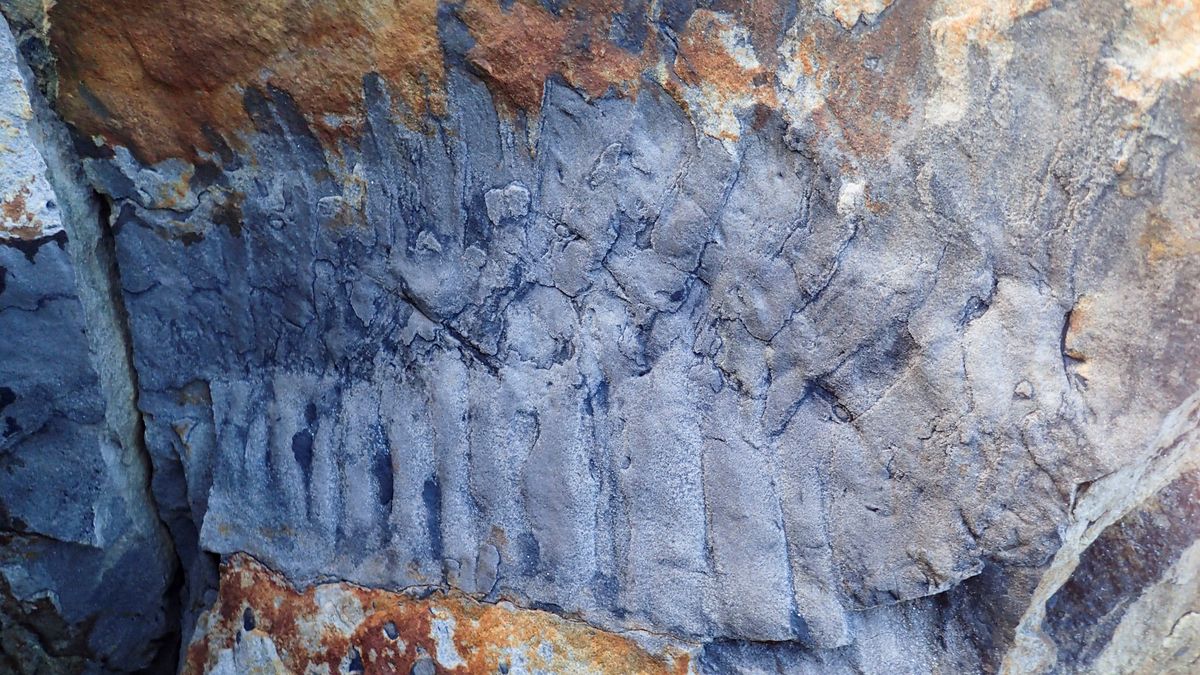 Scientists find fossil of largest arthropod to ever live, a car-size millipede - Livescience.com 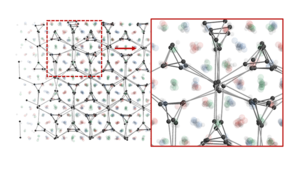 Study reveals how to break symmetry in colloidal crystals - EurekAlert 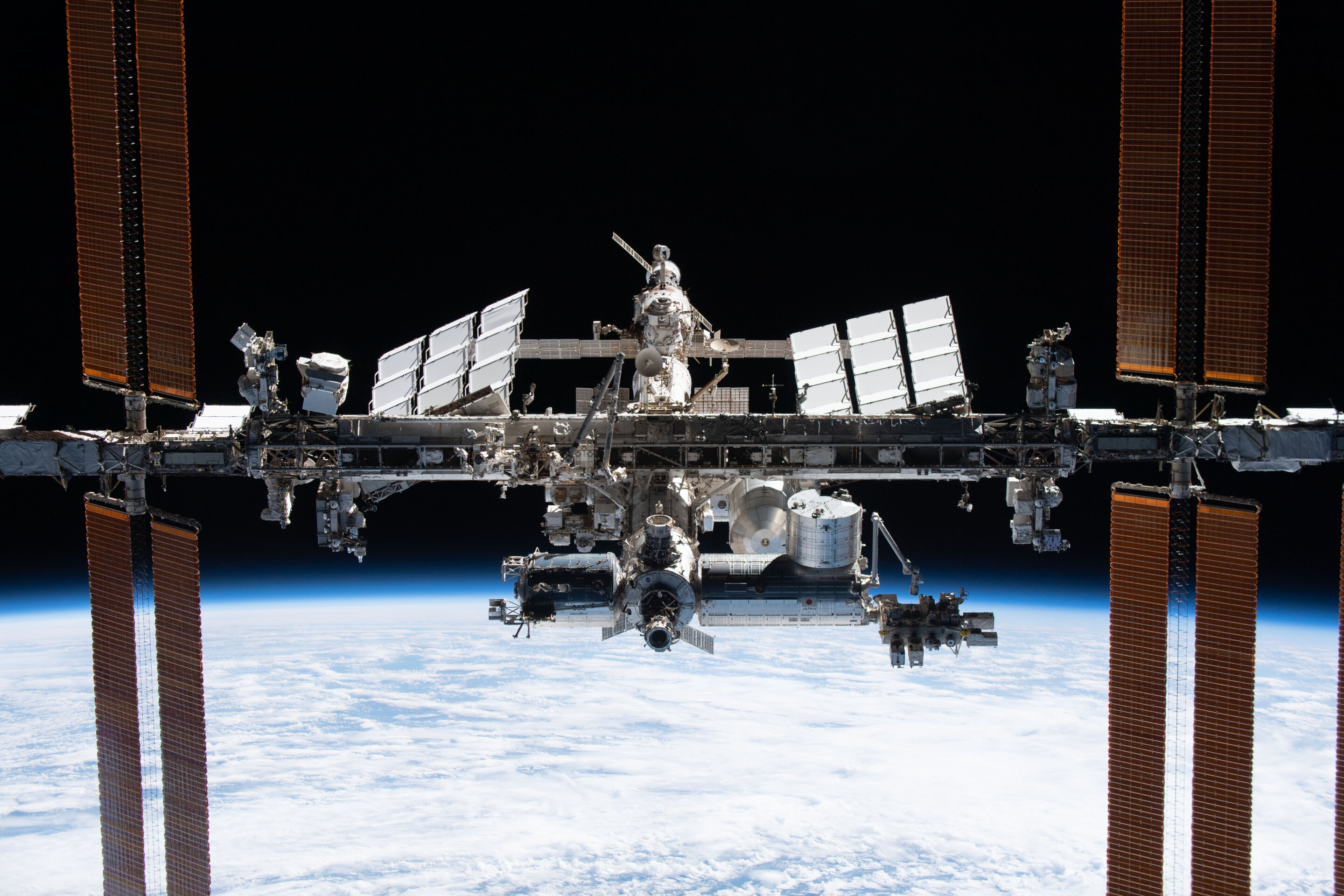 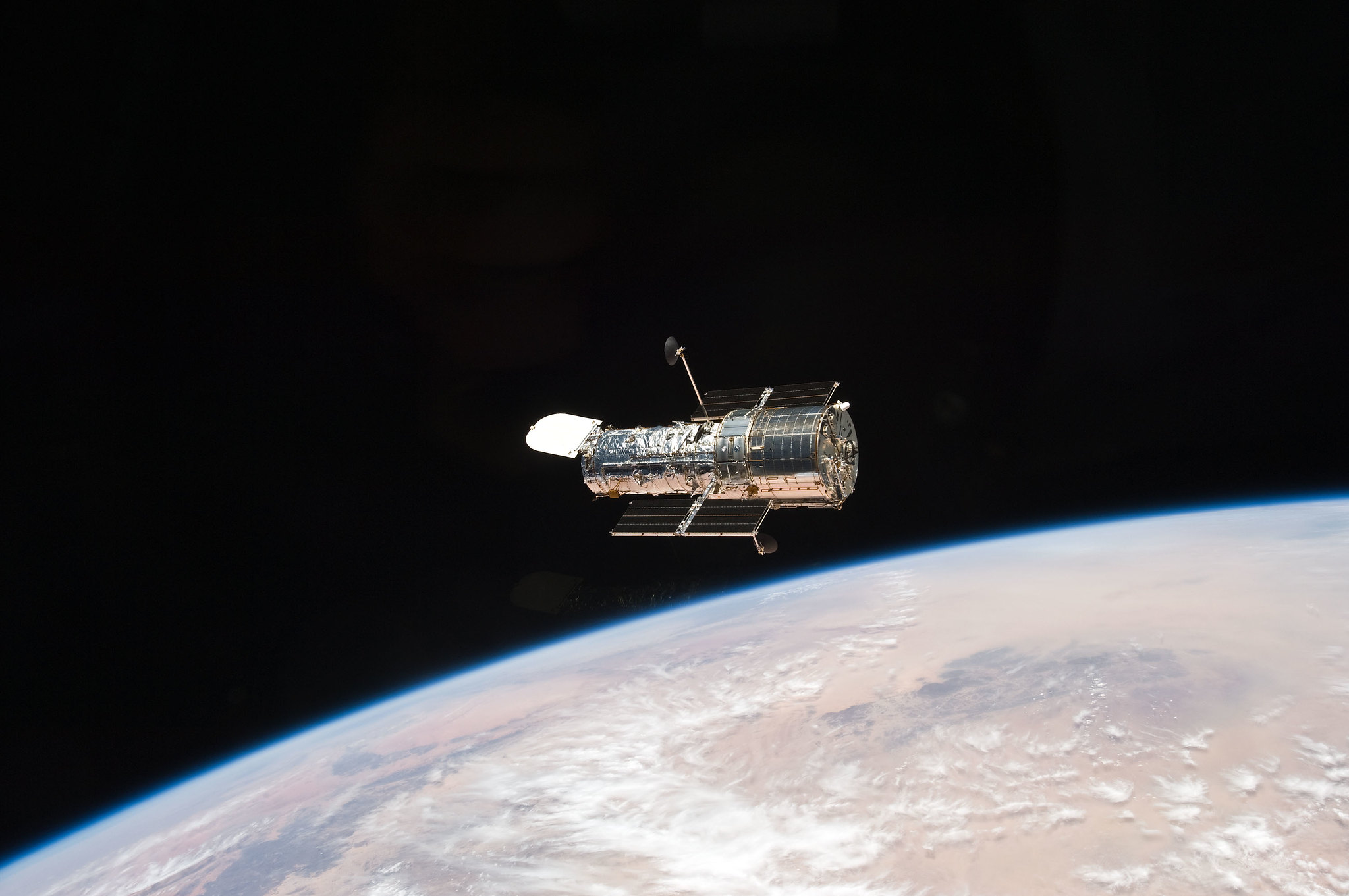 DayBreakWeekly and its retail partners use cookies that contain user information or IP address to provide you with a customized shopping experience.

The data we collect from these cookies is linked to your user information, these cookies allow us to better understand how to serve you with better customized advertising.

By clicking on “Accept all” you consent to sharing your information with third parties associated with our website, including our marketing partners.

With the help of these cookies, we personalize and optimize your browsing experience by remembering your preferences and voluntarily submitted information.