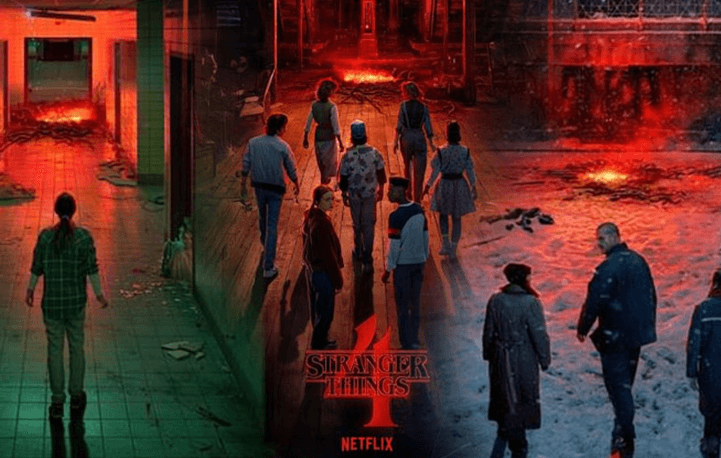 Stranger Things season 4 was undoubtedly the most anticipated show of 2022 on Netflix. Well, it still is as we have volume 2 releasing in a couple of days. Breaking the records as the most watched show, we all had our jaws drop on so many moments throughout the journey of 7 episodes. There were a bunch of scenes that made us grab our chairs a little harder with all the suspense, twists and turns. However, there’s always top 3 of everything and here are our top 3 scenes of the season that left us rattled. Take a look; spoilers ahead! 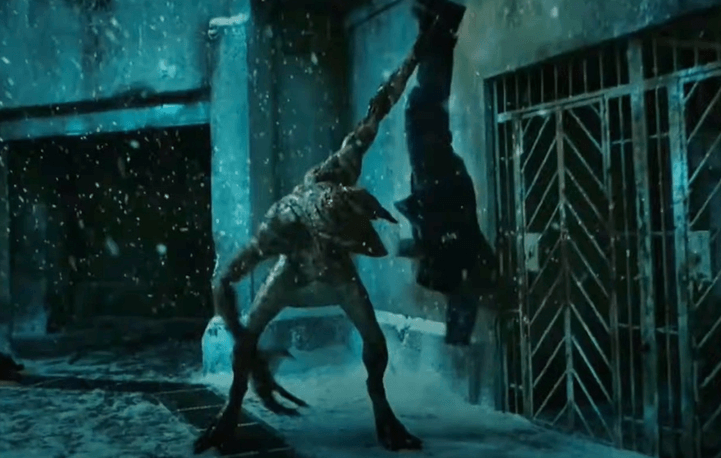 The Fight with Demogorgan

In the previous seasons of Stranger Things, we’ve seen shuddersome fights of the Hawkins residents with the demogorgan. It all returned this season too and how! Seeing Hopper stuck as a prisoner in the Russia was already awful and when we came to know that he’ll be fighting demogorgan as a punishment was even more frightening. The door opened and the monster entered that hall, throwing prisoners around, cutting off their limbs and eating out their flesh. Hopper knew exactly what would work as he had faced this before. On top of all, the fact that Murray and Joyce had to see all of that added up to the terror of the scene. 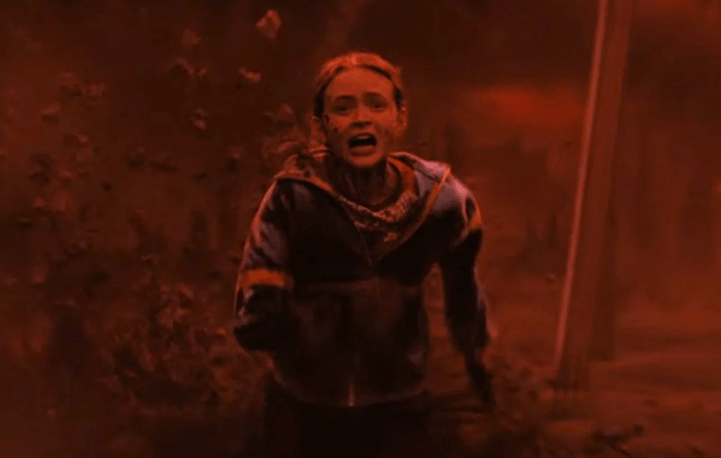 The moment we found out that Max is cursed by Vecna, it sent down chills. Wondering whether Max would lose her life or escape the terror of the villain was one hell of a stir. It was the scene where Max was sitting besides Billy’s grave, reading out a heartfelt letter to him and we all knew that something’s going to happen here. And it did! She was completely in the Vecna’s world, wandering around in the red surroundings and floating objects, finding her way out. All we remember next is her suspended in the air with her eyes going up. It was an extremely powerful moment when her friends played “Running Up that Hill’, and Max saw that opening to escape to her real world. That pulling off of a vine, and that run to finally cross that cleft was a treat to watch! 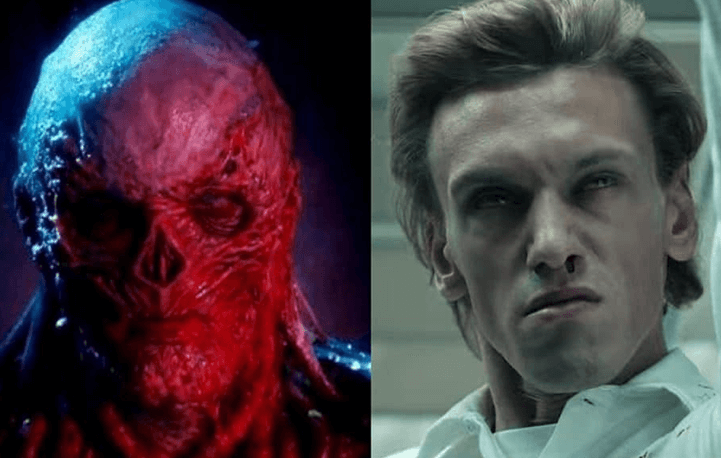 The show did an outstanding job on how the story unfolded and the dots connected in the end. The guy we were all considering good and helpful turned out to be the real baddie. It took him just a moment to change his expressions and float eleven in the air after telling her the truth. From the white guy turning out to be 001, and him turning to be Victor Creel’s son and then him only turning out to be the Vecna; we couldn’t decide which revelation blew our minds more!

5 Unsettling Documentaries We Dare You to Watch! 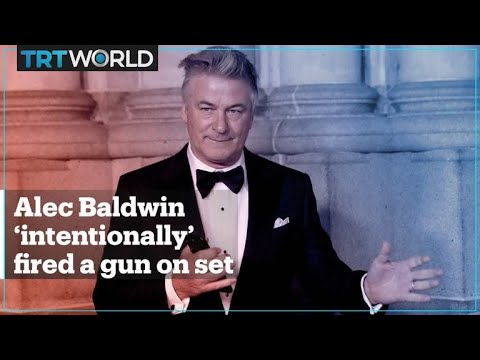 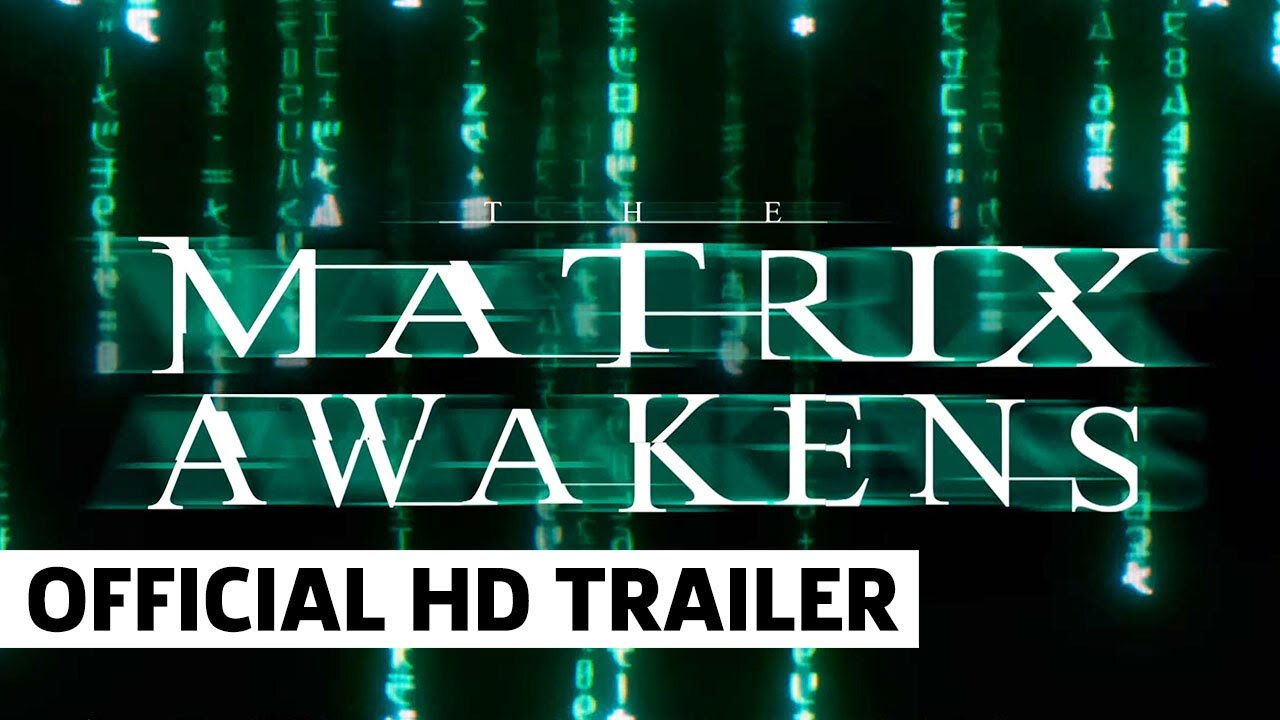 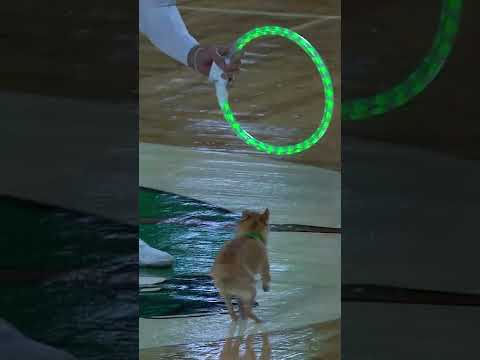 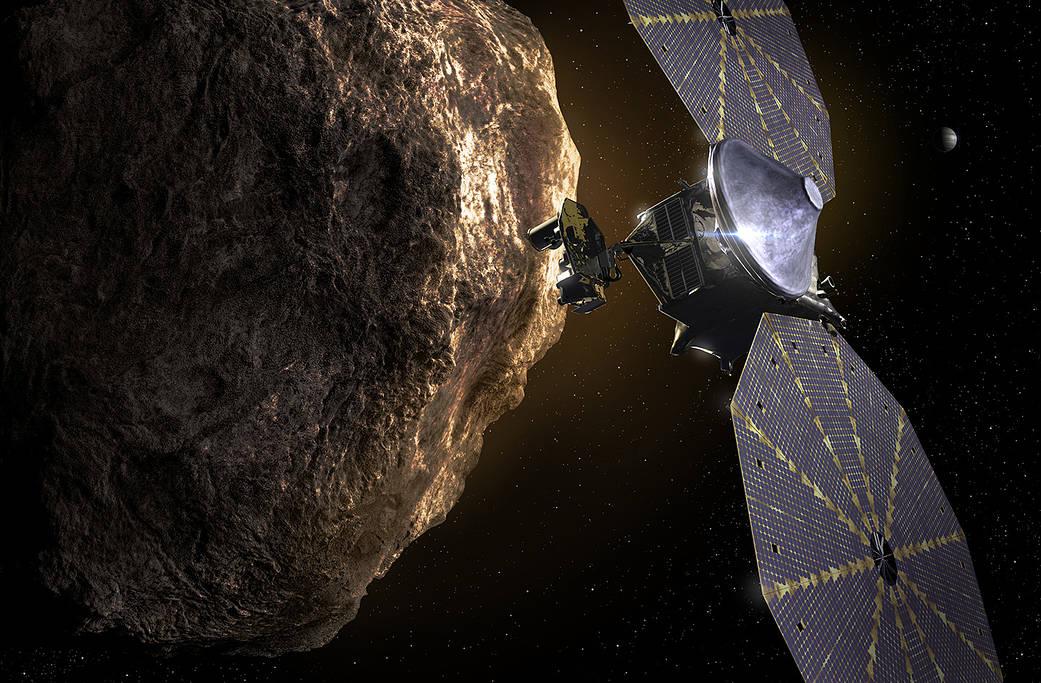 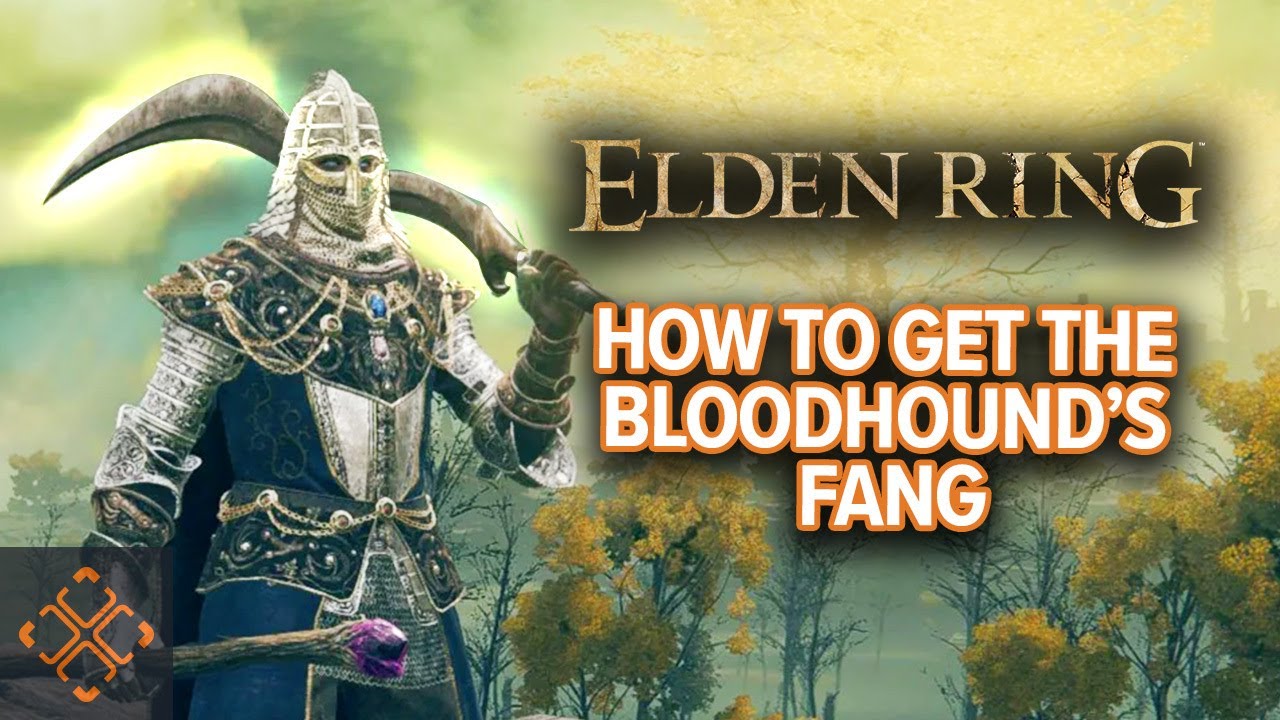 Elden Ring: How To Find The Bloodhound's Fang - TheGamer 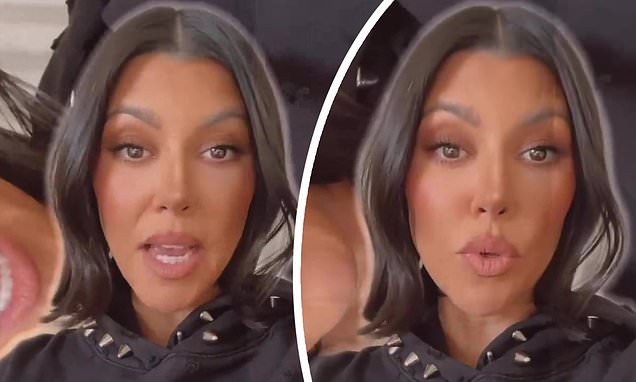 Kourtney Kardashian partners with This Is About Humanity: 'My wish is for families to be together' - Daily Mail