5 Unsettling Documentaries We Dare You to Watch! 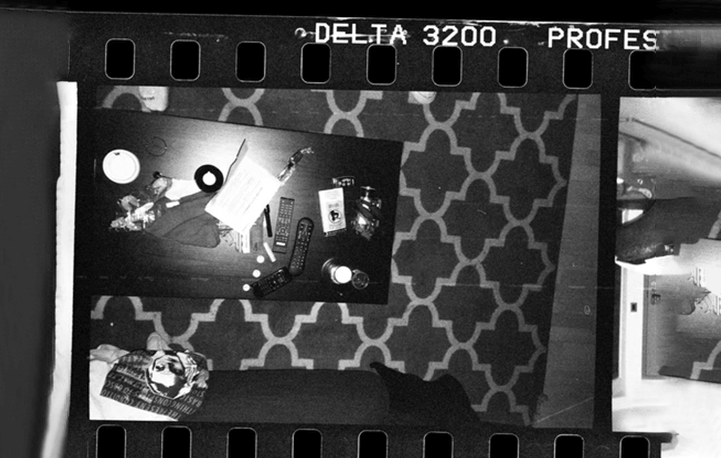 Watch a horror web series for a few days in a row, and you’ll start having unsettling dreams on the same night that you finished the series! Has it ever happened to you? We’ll take a yes for the answer because this is something most of us would have had gone through at least once. Though, if you’re among those few lucky ones who have never experienced this, you should try a bunch of disturbing documentaries. Well, documentaries aren’t watched much compared to movies and series, so they are often underestimated for making those terrifying waves in your brains. Assuming that you’d love to give them a shot, here are some of the darkest documentaries of all time that will stir it all up inside you.

Imagine getting kidnapped by your favourite neighbours, not just once but twice. This film is about a twelve-year-old girl, Jan Broberg, abducted and tortured by a close friend who was also the family’s neighbour. Abducted in plain sight is a 90 minutes documentary film, initially released in 2017 and is now available for streaming on Netflix. The kidnapping happened right in front of the eyes of the girl’s parents, and what happened after it is something you wouldn’t be able to believe. This is a true story and a criminal case from the 1970s that will make you sick to your stomach when you watch it.

I love you, now die

If you’re in a relationship, how much do you love your partner? Would you ever wish to see them in pain? Michelle Carter would have answered the latter question with a YES! The documentary called “I Love You, Now Die” is about this same girl! In July 2014, Michelle’s boyfriend, Conrad Roy, committed suicide in his car, and the investigation team discovered 60,000 text messages between both of them. According to the messages, Michelle encouraged and pushed her boyfriend to commit suicide, due to which she was held responsible for Roy’s suicide. But was she really guilty for all of it? Or is there more to the story? You have to watch this thrilling documentary to get the answers and unfold this chilling tragedy!

This 3-hour documentary is about a horrific incident that happened on the night of 23rd June 1993. Lorena Bobbitt had cut off his husband’s penis while he was sleeping and fled the apartment with the organ in one hand and the knife in another. She threw away the penis from her window and called the police to tell them where she tossed it. By this time, John Bobbitt woke up his friend and asked to take him to the hospital. The doctors successfully reattached his penis after a 9-hour surgery and restored it to almost its full function. This case is undoubtedly worth watching where you’d be biting your nails as the story unveils!

Interview with a cannibal

The title of this film is enough to nauseate any sane human! “Interview with a Cannibal” is 34 minutes documentary film where Issei Sagawa tells his horrifying tale to the viewers. He murdered an innocent Dutch woman named Renée Hartevelt just to eat her flesh. He spent three entire days eating different parts of the woman’s body, and a few bits were still present in his fridge when the police arrested him. However, Sagawa was declared unfit for trials due to some loopholes in the law and was sent to a psychiatric hospital. He was then released from the hospital and is now a free man.

Zak Bagans, writer and director of this horror documentary, bought a haunted house in Gary, Indiana, without even visiting the site. He intended to work upon Ammon’s claims of demon possession in the house who lived in the house along with her three children and experienced it all. She said that their porch used to be full of hundreds of flies even amid the cold Dec temperatures. The family heard the footsteps in the basements and the doors used to creak open by themselves. The kids used to get possessed by the demons; their eyes protruded out, voice deepened, and they gave evil smiles. You can watch this eerie film and listen to the claims by this family yourself while witnessing the insides of the very house! 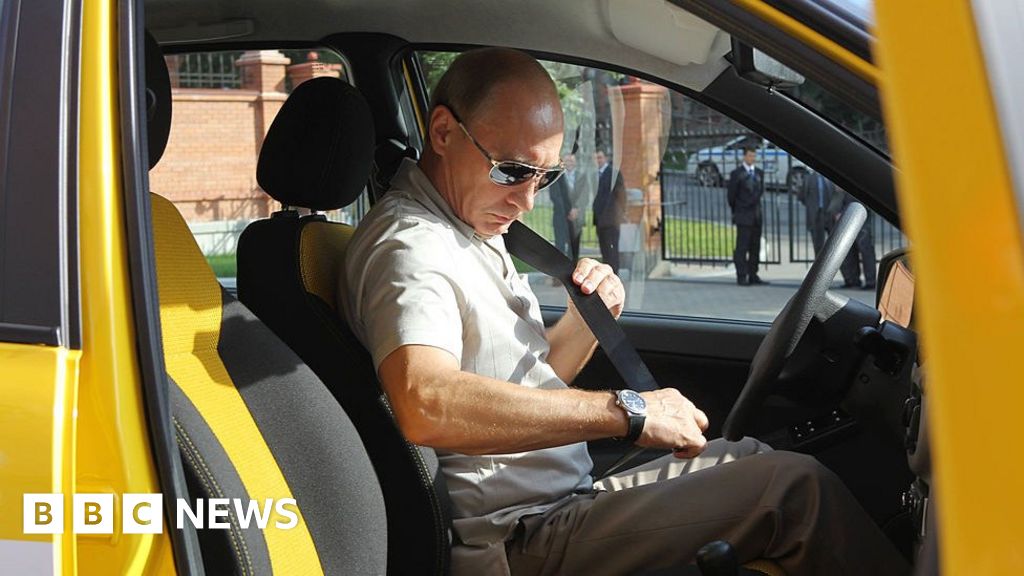 Vladimir Putin: I moonlighted as a taxi driver in the 1990s 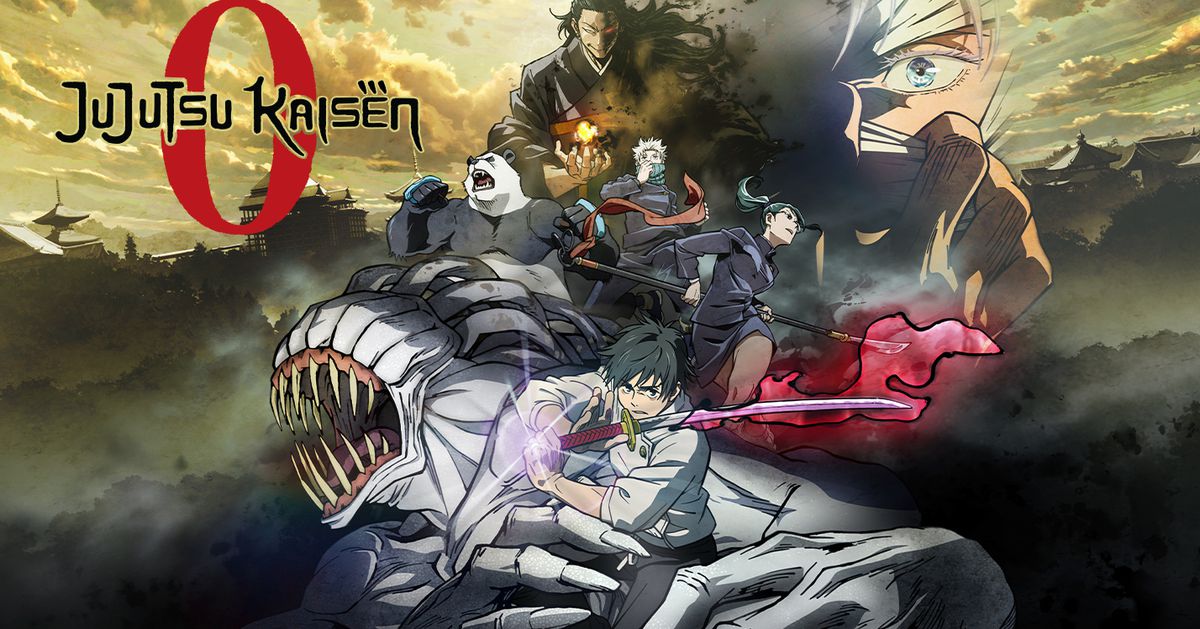 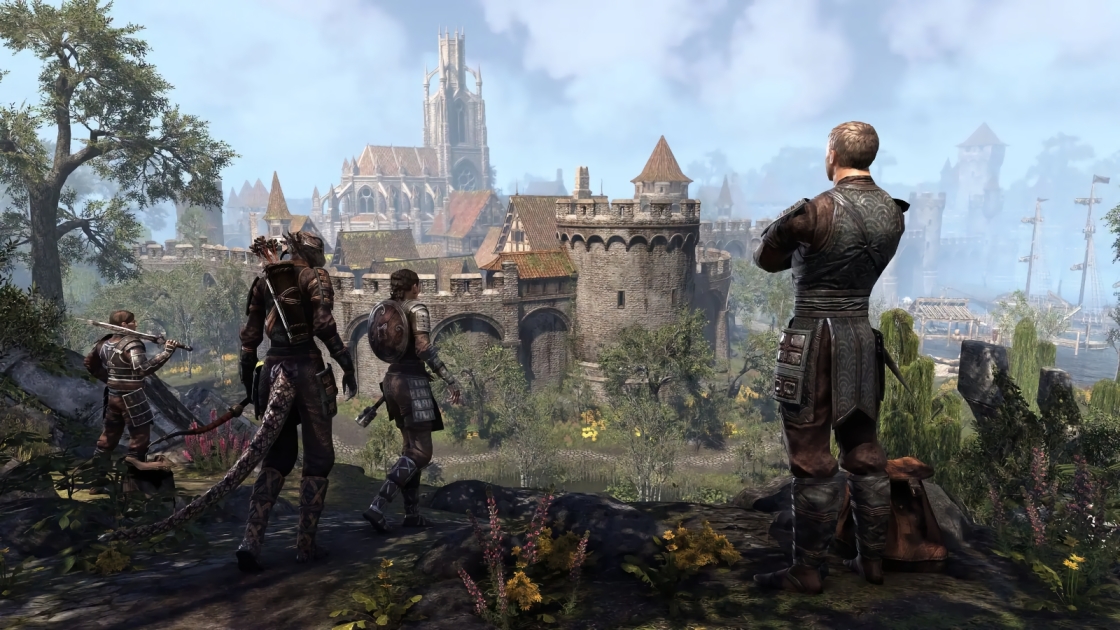 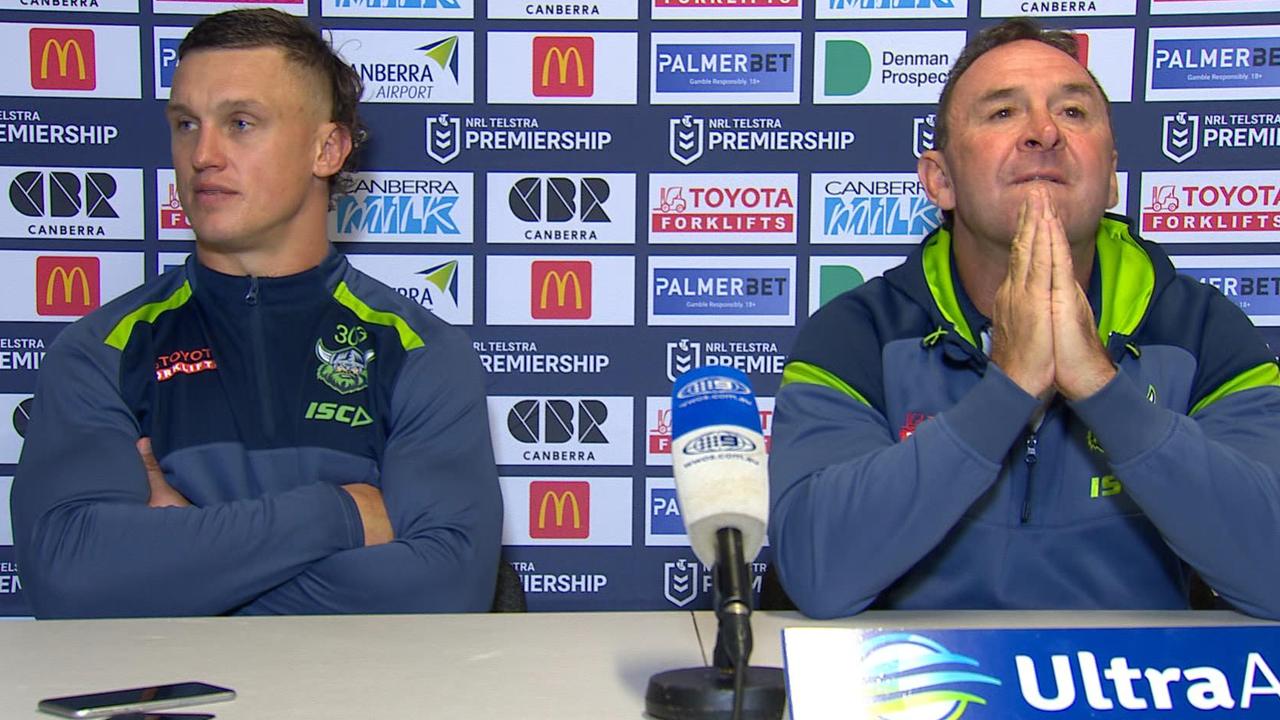 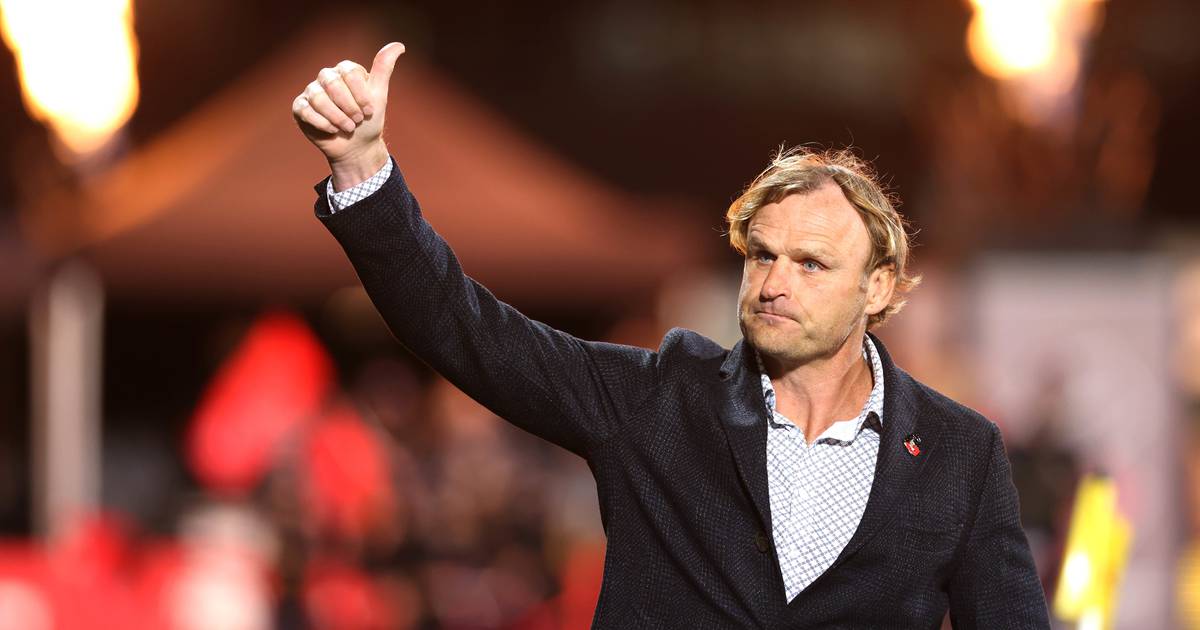